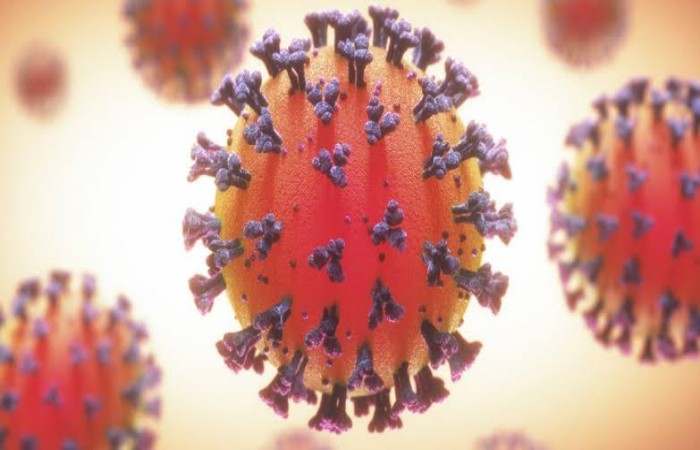 A total of 62,267 new infections of Covid-19 were reported across India on Friday, the highest single-day increase in cases since October 16, as the country’s second wave of the continued to push case numbers up forcing local governments to reintroduce curbs on social gatherings just ahead of Holi and the festive season.

Active cases in India, meanwhile, soared near the half million mark.

Maharashtra on Friday announced the imposition of a night curfew across the state from March 28 in an attempt to curb the outbreak. The state, which is the worst-hit by the virus, reported 36,902 new cases – highest single-day increase ever. This is the sixth time in nine days that the state has set a new all-time record for daily cases, a statistic that highlights how the recent outbreak there is much worse than anything seen in the state in the first wave.

As several states grappled with resurgence of infections, Centre on Friday rushed two high-level multidisciplinary teams to Chhattisgarh and Chandigarh, areas that have both seen recent surge, to assist the local governments in managing the outbreak.

After Friday’s 62,267 cases, India’s seven-day average of infections, which denotes the country’s case curve, soared to 50,485, also the worst since mid-October. More than a quarter million new cases have been reported across the country in just the last five days. An analysis by on Thursday showed that Covid cases in the second wave are rising at a rate faster than they were even during the worst of the first wave (July to September).

In Maharashtra, chief minister Uddhav Thackeray the ordered night curfew from Sunday after holding a meeting with senior officials to review the preparedness against the disease. He warned of stricter restrictions if the people did not observe Covid-19 safety protocol. “I do not wish to impose lockdown. But there seems a possibility of health care facilities falling short given the rise in number of coronavirus patients,” Thackeray said in a statement.

Maharashtra is the latest among a string of states that have been forced to reintroduce curbs on social gatherings ahead of Holi and other festivals. Last week, Punjab and Madhya Pradesh clamped restrictions on public assembly and gatherings. In Delhi, celebrations and gatherings at public places and religious sites were banned for Holi, Navaratri and Shab-e-Barat on Tuesday.

Other than Maharashtra, two other states – Punjab and Gujarat – also set new records of single-day new cases. Punjab reported 3,122 new cases while 2,190 new infections were reported in Gujarat. Several other states and UTs –Tamil Nadu, Karnataka, Haryana, Rajasthan and Madhya Pradesh – are displaying strong upward trajectories in the past month.

Centre on Friday rushed two high-level multidisciplinary teams to Chhattisgarh and Chandigarh in light of rising cases. “These teams shall work with the respective State/UT government to ascertain the reason/s for surge, assist in undertaking gap analysis and recommend requisite Covid-19 control and containment measures,” said Union ministry of health and family welfare in a statement.

The team to Chhattisgarh is headed by Dr SK Singh, director, National Center for Disease Control (NCDC), and has experts from All India Institute of Medical Sciences (AIIMS), Raipur, and All India Institute of Hygiene and Public Health. The team to Chandigarh is led by Vijoy Kumar Singh, additional secretary and financial advisor, ministry of textiles, with experts drawn from New Delhi’s Dr RML Hospital and Safdarjung Hospital.