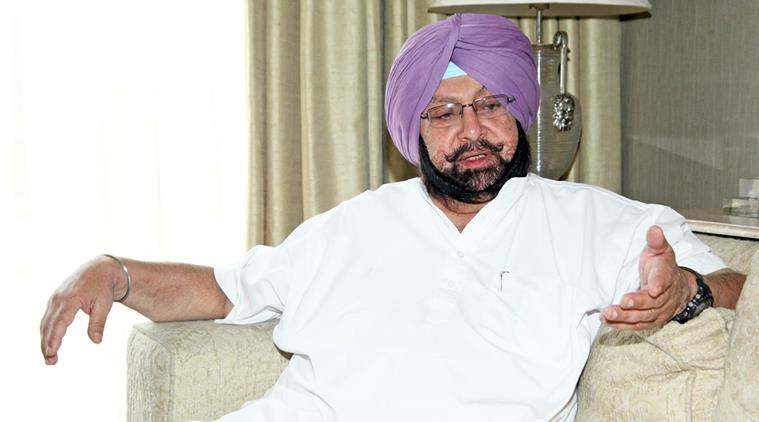 The Punjab Government  has  sanctioned Rs. 1.25 crore for overall development of the native villages of soldiers who displayed exemplary courage and bravery in the icy Himalayan heights in eastern Ladakh on June 15/16 last year.

Punjab Chief Minister Capt. Amarinder Singh  announced this in a tweet on Saturday morning. He tweeted “ To commemorate the bravery of our soldiers in Galwan, have sanctioned ₹1.25 Cr for overall development of their native villages. “

Twenty Indian soldiers , including a  Commanding officer  were martyred while  fighting back the Chinese troops  who were trying to alter the Line of Actual Control in Galwan valley  in high Himalayas  on the night of June 15/16, 2020 . This incident had shown the extraordinary bravery of the Indian soldiers  in fighting the adversary , much larger in number  , in hand-to-hand fight .

Recognising their valour Captain Amarinder Singh said that his government had sanctioned Rs. 1.25 crore for the overall development of their native villages .

The Punjab Chief Minister also sanctioned ₹22.40 Crore  for a War Museum at Amritsar and a Memorial at Fazilka and other welfare activities for ex-servicemen.

He saluted the brave hearts with “Jai Hind!”