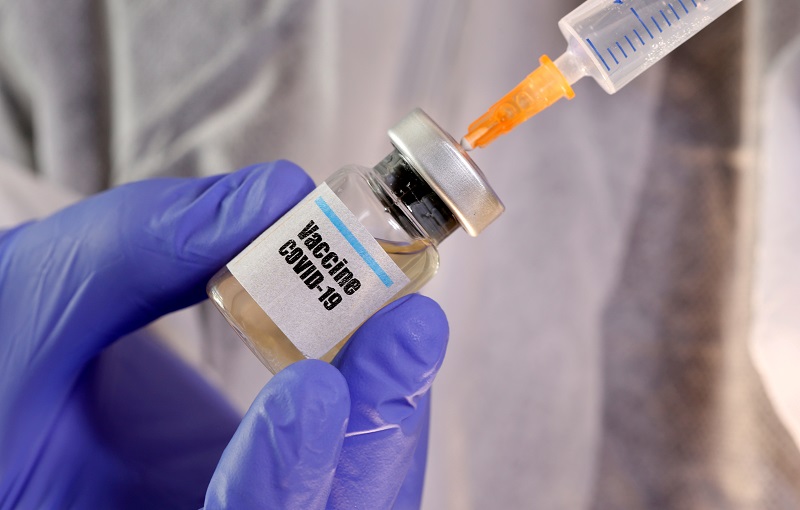 Two-thirds of the Indian population, including children, have developed antibodies against Covid-19, while nearly 40 crore people are still vulnerable to the viral infection, the Union Health Ministry said on Tuesday while releasing findings of the fourth national serosurvey.

In this round of the national serosurvey, the Indian Council of Medical Research (ICMR) also included children to assess their vulnerability towards Covid-19.

The survey has found that more than 50 per cent of children aged 6-17 years have been exposed to Covid-19 and developed antibodies against it.