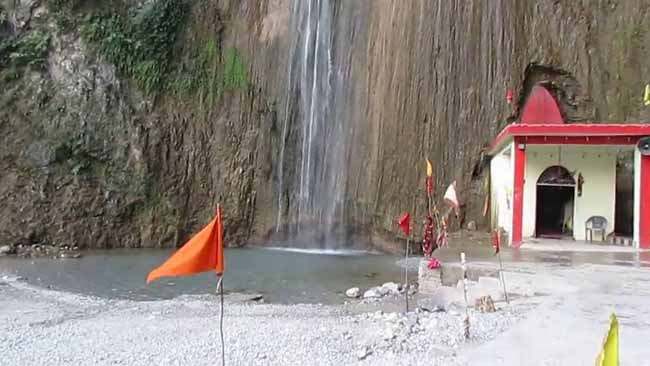 Seven people were killed and 26 injured when a boulder rolled down and hit people bathing in a waterfall in Reasi district of Jammu and Kashmir.

According to preliminary information, a loose rock rolled down through the waterfall, killing seven people and injuring 26, he said, adding police personnel rushed to the scene.

According to officials, the toll might go up as more people were believed to be trapped under the debris which fell along with the rock from the hillock.

Located 10 km from the Reasi town, the waterfall on the Chenab river at an elevation of 466 metres, is one of the biggest in north India.

The spectacular view of the water falling from a height of over 100 feet attracts a large number of tourists.