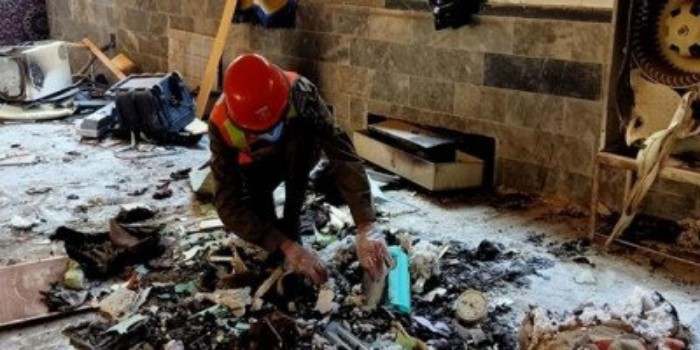 At least seven people were killed and more than 70 injured in an explosion on Tuesday morning at a madressah in Peshawar’s Dir Colony.

According to Lady Reading Hospital spokesperson Mohammad Asim, four of the deceased were students between the ages of 15 to 25, Dawn reported.

“The blast took place in a madressah during a Quran class. Someone took a bag inside the seminary,” Waqar Azim, a senior police official, told AFP.