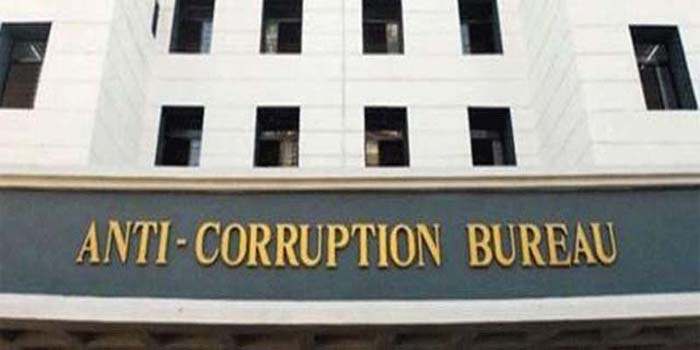 The instant case was registered on the basis of a allegations that two brothers Shabir Ahmad Bhat and Ajaz Ahmad Bhat during their stay in Saudi Arabia in 2003 found that calls at cheaper rates are being made to different countries from Saudi Arabia. They found that an illegal telephone network exists in Saudi Arabia and explored prospects for this particular illegal telephone network in Kashmir and developed cognizance with the operators of the existing network. They managed the access code of the BSNL Exchange from them with the condition that they will provide two circuits to them as royalty.

The accused beneficiary Ajaz Ahmad Bhat roped in Shamim Ahmad Shah then JTO BSNL Exchange Sopore. The accused Shamim Ahmad Shah accessed code successfully and illegal call centre were established at various places in Sopore in the year 2004. Then, with the transfer of accused JTO from Sopore to Kargil in the year 2005, the call centre was also shifted to Kargil in furtherance of criminal conspiracy in an organized manner hatched by the private persons with Junior Telecom Officer.

Subsequently, during investigation, the call registries were seized and were examined for computation of call duration made to different countries. On the basis of seized call registers, it was found that international calls of total 5689000 minutes duration were made from the five illegal call centres from Kargil.   Further, it was found that the accused has been operating call centres at Kargil since 2005, as such, the call tariff chargeable on landline telephones in Kargil from 01.08.2005 to 14.05.2007 was sought from BSNL Corporate Office, New Delhi. During this period,  least call tariff of Rs. 6 per minute and highest call tariff of Rs. 12 per minute was found applicable. BSNL has been deprived of pecuniary benefit of more than 3 Crores, which is a consequential loss to the public exchequer/ BSNL authority for the year 2006-2007.