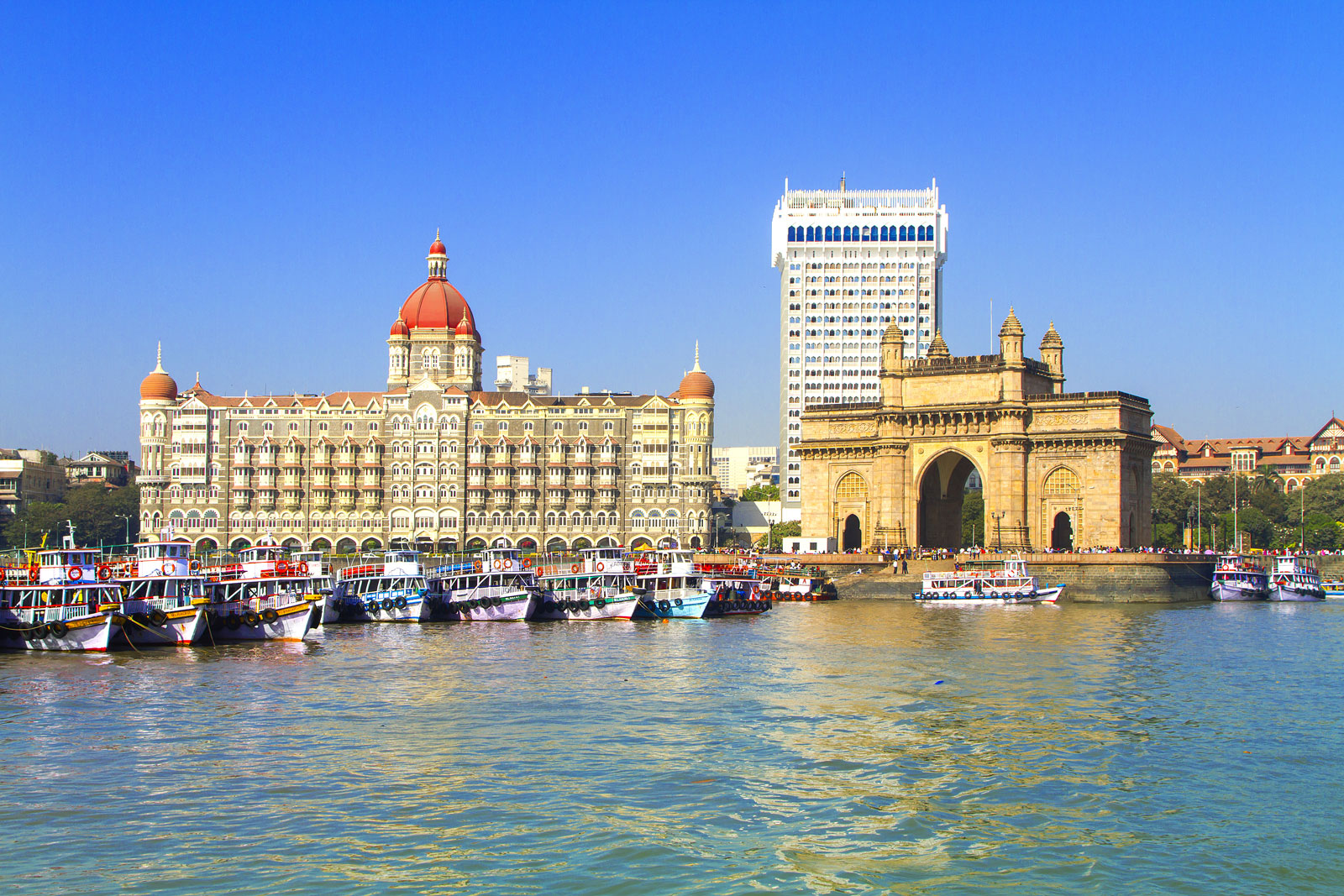 Almost a million workers who built Mumbai’s skyline have fled to their native villages, short of money after a stringent government lockdown brought the economy to a standstill.

When the bubonic plague arrived on ships in 1896, death and fear emptied half of Mumbai. Ensuing labor shortages devastated the city’s cotton mills, the mainstay of the contemporary economy.

Although the coronavirus pandemic’s count has been much lower, there are grim parallels. Almost a million workers who built Mumbai’s skyline — from the Trump Tower to skyscrapers owned by global firms such as Blackstone Group LP on erstwhile mill land — have fled to their native villages, short of money after a stringent government lockdown brought the economy to a standstill.

A plague-era law is being used to draft doctors into the coronavirus fight, and calls are increasing to decongest infection hotspots including Asia’s most crowded slum.

A megapolis of about 20 million, few cities face the reckoning around labor and life that Mumbai must now contend with. When authorities resumed some public transport on Monday, television channels showed dozens of people rushing to board a bus, a sign of how desperate residents are to return to their livelihoods even as the city remains India’s Covid-19 epicenter.

Here, six Mumbaikars, as the city’s residents are known, share how the virus has changed their lives and workspaces:

JR Bhosale, 79, has seen a lot during his six decades with Mumbai’s railways. A labor strike in 1974 — the world’s largest recorded industrial action — suspended services for 20 days and terrorist bombs in 2006 kept trains quiet for 24 hours.

Yet, under the lockdown, passenger services have been halted for more than two months. Authorities are concerned about the risk of contagion because on a typical day trains run so crowded that latecomers would hang out of doorways.

He’s worried about how the system will cope after the lockdown, but reopen it must, he says. The trains are Mumbai’s main artery, ferrying 8 million people each day from the teeming suburbs to the glass-and-concrete financial districts midtown, traversing colonial-era docklands funded by the opium trade before they reach the old neighborhoods that house the stock exchange and central bank.

Vincent Valladares, 48, heads commercial banking at RBL Bank Ltd. Authorities termed financial services as “essential” amid the lockdown, so Valladares, armed with an official letter in case he’s flagged down by police, drives to office that stands on former mill land in central Mumbai.

Valladares and his colleagues have been bombarded by a series of policy changes from the Reserve Bank of India and the government in recent weeks. Evolving instructions — from how to sanitize branches to how much capital to retain — takes up most of their time and there’s little new business. For now, focus is on figuring out how clients will emerge from the crisis, and which parts of the loanbook could develop into default hotspots.

Nitin Sawant, 32, is one of Mumbai’s dabbawallas, the city’s renowned lunch-box service. They’ve delivered homecooked meals to officegoers since 1890, and are so famous for reliability that Harvard professors have sought to understand their mastery of logistics.

Now most of the 5,000-strong force has returned to their villages, says Sawant, who is also secretary at the Mumbai Dabbawala Association. His colleagues have decided they won’t work till Diwali — India’s main holiday that takes place in November this year — because their business involves contact with dozens of people, increasing the risk of contagion to themselves and others.

“People of this city never sat at home even after bomb blasts, riots, floods,” says Sawant. “Now they will be scared. Many may not resume the tiffin service fearing risk of infection.”

Kalima Mujawar, 29, washes dishes and cleans floors in four homes in Worli, close to the headquarters of several banks and financial institutions today but one of the villages devastated by the plague a century ago. Only one household continued to pay her after the lockdown prevented her from going to work.

“Even after the lockdown lifts it doesn’t seem like people will want maids to visit their houses for the rest of the year,” she says.

Mujawar is one of millions of people who lost their jobs in recent months, threatening to widen what was already a vast disparity between lifestyles in the city. Mumbaikar Mukesh Ambani, Asia’s richest man, has negotiated billions of dollars in investment despite the lockdown, holding Zoom calls to haggle out details. Yet, families like the Mujawars typically access the internet only through screens of the cheapest China-built phones.

Anita Gandhi, 56, whole time director at Arihant Capital Markets, is seeing technology being put to another use.

India’s RBI Unleashes $50 Billion of Liquidity, Slashes RateA security guard holds an infrared thermometer at the entrance to the Bombay Stock Exchange in Mumbai, on March 27.

About 1.2 million new stock-trading accounts were opened with the Central Depository Services (India) Ltd. in March and April, up from a combined 900,000 in the first two months of the year. India’s benchmark index, which gave up nearly 40% of its value in a matter of weeks when the virus began spreading, has made up some ground as the country begins dismantling the lockdown.

“Those who are tech savvy realized that this is another way money can be made,” says Gandhi. “They started to see investing in the market as a good alternate income stream.”

Alistar Bennis, 24, a theater and screen actor, is also scouting for alternate opportunities.

Bollywood — as Mumbai’s film industry is called — came to a virtual standstill and though authorities have allowed some work to resume with strict restrictions, producers are moving film-shoots to less infected parts of the country. But Bennis tries to stay optimistic.

“The spirit of Mumbai seems very dead if you wander the streets at night,” he says. “People in business are frowning, shops are closing, but if you take a step and talk to people, they will say: ‘I know a guy, who knows a guy, who will get your job done.'”