After Bugti, another Baloch nationalist Hyrbyair Marri may seek asylum in India 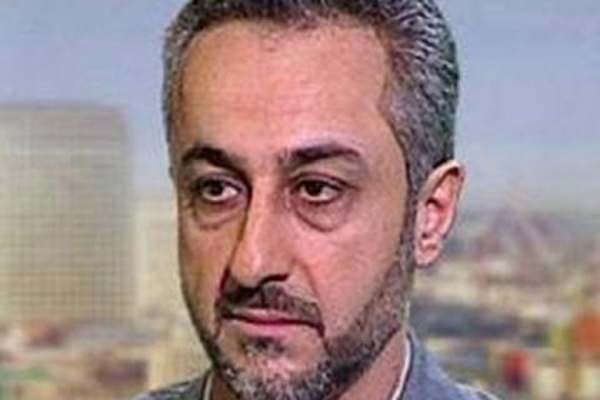 “If he does not feel safe in the United Kingdom or if the U.K. plans to deport him back to Pakistan, Hyrbyair Marri may seek asylum in India,” said Balochwarna News editor Faiz M Baluch.

According a report published on the BBC Urdu website last year, Hyrbyair Marri, who is the fifth son of nationalist leader Khair Bakhsh Marri who lives in London, had last year said “the Baloch people are not in favour of seeking help from India to gain freedom”, reported the Dawn under the heading ‘Will never seek help from India: Hyrbyair Marri’ on October 10, 2015.

Marri said that he was not seeking assistance from India for his movement: “I have never sought help from them, nor will I in the future.” He also rejected reports that he travelled to India to start the Free Balochistan Movement.

Hyrbyair Marri — who has been living in self-exile in London since 2000 — is alleged to have been leading the banned BLA.

In June last year, an anti-terrorism court in Quetta had indicted Marri and 32 others in the Ziarat Residency bombing case.

This development comes after Bugti last week announced that he would appeal for a political asylum in India.

He was reportedly asked by the Permanent Mission of India to approach the Indian High Commission in Bern, in Switzerland, for the same.

According to reports, the Ministry of Home Affairs received Bugti’s application on September 22, which was being “examined”.