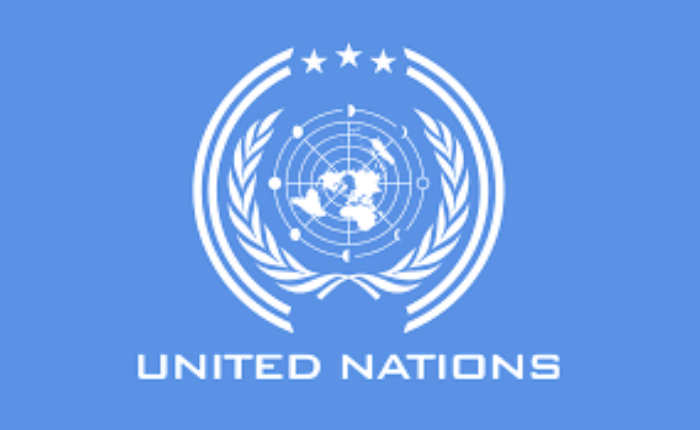 Over a thousand large dams in India will be roughly 50 years old in 2025 and such aging embankments across the world pose a growing threat, according to a UN report which notes that by 2050, most people on Earth will live downstream of tens of thousands of dams built in the 20th century.

The report, titled ‘Ageing water infrastructure: An emerging global risk’ and compiled by United Nations University’s Canadian-based Institute for Water, Environment and Health, says most of the 58,700 large dams worldwide were constructed between 1930 and 1970 with a design life of 50 to 100 years.

It said at 50 years, a large concrete dam “would most probably begin to express signs of ageing.”
Ageing signs include increasing cases of dam failures, progressively increasing costs of dam repair and maintenance, increasing reservoir sedimentation, and loss of a dam’s functionality and effectiveness, “strongly interconnected” manifestations, the report said.