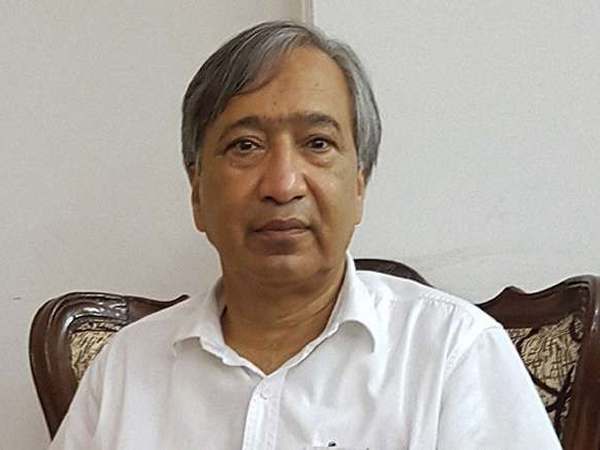 Ailing CPI(M) leader M Y Tarigami, who has been under house arrest for over a month in Srinagar, was shifted to AIIMS here on Monday morning, officials said.

Accompanied by a doctor, a relative and a police officer, Tarigami arrived here and was immediately taken to AIIMS, the officials said.

The Supreme Court had on Thursday said that Tarigami should be shifted “at the earliest” to “the All India Institute of Medical Sciences (AIIMS), Delhi, from Srinagar, where he is under house arrest.”

He had been put under house arrested in the early hours of August 5 when the Centre abrogated special status to Jammu and Kashmir under the Constitution.