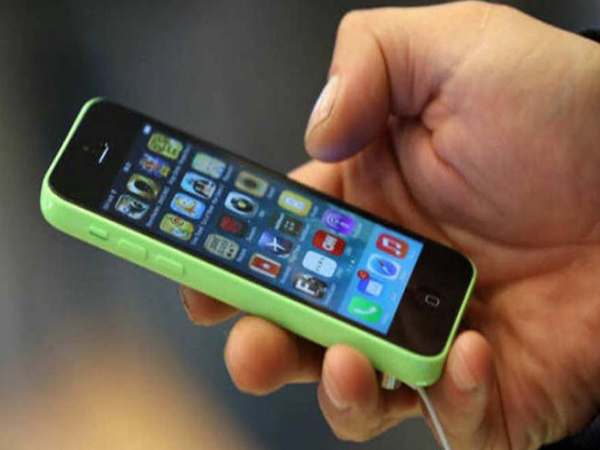 , data realisations are expected to take a sharp hit in the coming quarters.

Price wars indeed became more aggressive with no. 2 telecom operator Vodafone India saying on Friday that it will offer unlimited 4G/3G data for one hour starting at Rs 16, beginning January 9.

A Citi Research Equities report said it expects data realization to fall further from the anticipated 10% for the December end quarter.

“We expect this to lead to a drop in data realization but should be compensated by usage elasticity once Jio’s free offer ends. Airtel remains best placed and has been the most aggressive amongst incumbents in countering Jio, helped by its superior spectrum portfolio, balance sheet (B/S) strength and execution,” said the Citi analysts in the report.

This week, Bharti Airtel allowed additional 3GB of data each month for a year to those who switch to its services from rivals and opt for mid-to-high end plans. The free data follows its December 8 announcement of unlimited voice.

The offer by the Sunil Mittal firm, which has free unlimited voice bundled in, will be available from January 4 through to February 28, with subscribers getting 3GB data free every month till December 31, over and above what is available in the regular plan.

Research firm Bernstein said this ‘limited time period’ offer creates scarcity. “Everyone knows the existing free Jio offers will end at some point, possibly as early as March. The Bharti offer will end for new 4G users at the end of February.

For customers unhappy with Jio’s voice quality (and we believe there are many), this might be the deal they were looking for to switch,” the report said.

Reliance Jio Infocomm has accused incumbents of violating regulations by not releasing adequate points of interconnection (PoIs) resulting in severe call failures, following which Trai suggested imposing a collective fine of Rs 3,050 crore on the three of the largest telcos.

Players have been grappling with price wars since Jio entered the market in September. Vodafone Group Plc in November slashed the value of its Indian subsidiary by Rs 36,448.53 crore due to increased competition since Jio’s entry.

Airtel’s mobile broadband user base as of September 30, 2016, was 41.33 million, of which 4G subscribers were a small part. In the fourth quarter ended March 2016, the telco had only five million 4G users.

The price war will escalate if Jio sees some customers are migrating to Airtel to test the free data towards the end of February, a time when Reliance Jio has just a month left for customers to SIGN UP for their free offer.

Piyush Mubayi and Manish Adukia of Goldman Sachs Equity Research noted that Vodafone and Idea are likely to come up with similar plans in the near future to stem the potential outflow of subscribers to Airtel. “However, Vodafone and Idea have a capacity disadvantage against Bharti, in our view, with 40% fewer wireless broadband towers and 30% less 3G/4G capable spectrum,” said the analysts in the Goldman Sachs report.

Airtel’s latest offer for more data at same price points — for subscribers to its Rs 345 pre-paid plan and for those post-paid users opting for plans starting with Rs 549 — is aimed at increasing its 4G customer base at a time when Mukesh Ambaniowned Reliance Jio has notched up more than 50 million users on its 4G network and is aggressively trying to take that to 100 million through free voice and data services.

Vodafone’s latest pack, called SuperHour, can be repeatedly purchased via digital channels as well as all retail touch points. SuperHour will be available to 2G customers at Rs 5. Vodafone will also offer unlimited on-net calls for Rs 7.

In December, Jio extended its free data and voice offer till March after which incumbents launched entry level plans ranging between Rs 145 and Rs 149 that offer unlimited voice call tariff, which primarily are on-net and in few cases all call, bundled with 300 MB mobile data.

After March, industry heads said that Reliance Jio must start adding to its coffers and this will be a tough period for them too since subscribers react differently when they pay for a service than when they are offered free.