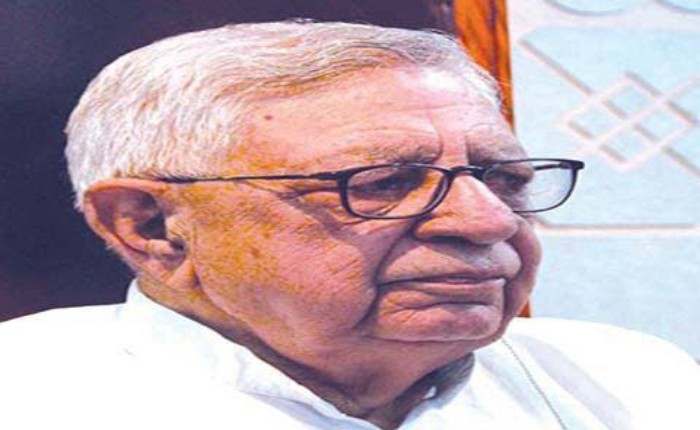 Apni Party President Syed Mohammad Altaf Bukhari on Thursday expressed deep shock and grief over the demise of Krishan Dev Sethi a versatile politician, intellectual and the last surviving member of J&K Constituent Assembly who breathed his last this morning at his residence in Jammu.

Bukhari said that Sethi was a well-known writer and thinker who had witnessed various historical political events that happened in Jammu and Kashmir.

“Sethi Ji will be remembered for his promptness, erudition and revealing historical accounts whose heart remained always beating for his native land. Losing such a stalwart personality is a great loss for the people of J&K. I pray for peace to the departed soul and extend my heart-felt condolences to the bereaved family,” Bukhari said.

173 people, detained when Article 370 was abrogated in J&K, still under custody: Govt