Altaf Bukhari greets people on the occasion of Lohri 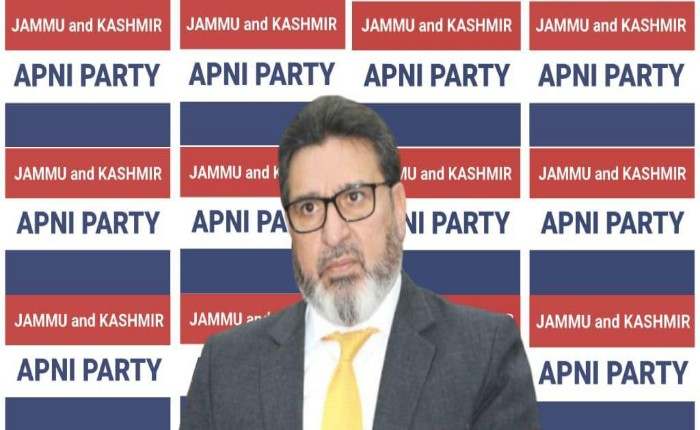 Apni Party President Syed Mohammed Altaf Bukhari today greeted people of Jammu and Kashmir on the auspicious occasion of Lohri.
In his message, Bukhari prayed for peace and brotherhood. He hoped that the occasion would bring a new ray of hope for J&K.