America expresses concern over detention of civilian leaders in Burma 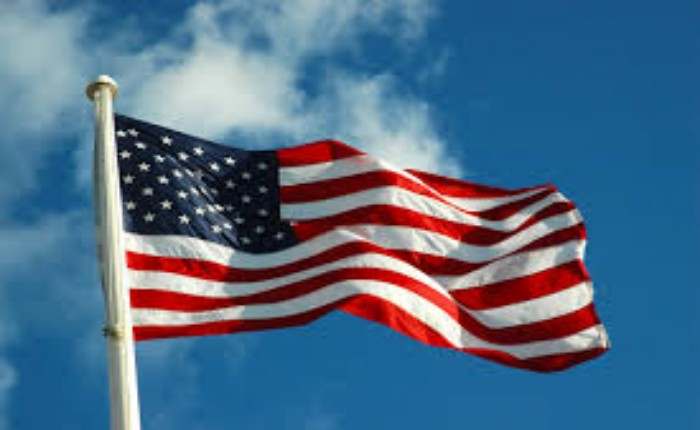 The US Secretary of State Antony J. Blinken, has stated in a statement that the US is alarmed at the developments in Myanmar .
He said , “ the United States

We call on Burmese military leaders to release all government officials and civil society leaders and respect the will of the people of Burma as expressed in democratic elections on November 8. The United States stands with the people of Burma in their aspirations for democracy, freedom, peace, and development. The military must reverse these actions immediately.”