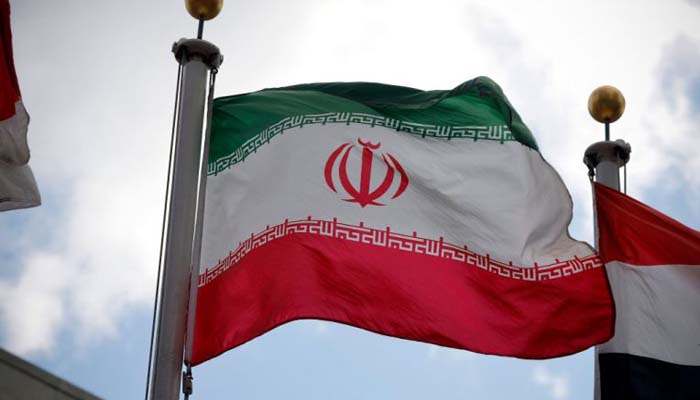 Iran has kicked off 10-day long celebrations marking the 42nd anniversary of victory of the Islamic Revolution in 1979.

Sunday which was the first day of the 10-day ‘Fajr’ (Dawn) celebrations marked the return of Grand Ayatollah Ruhollah Khomeini, the late leader of the Islamic Revolution, to the country from exile, reports Xinhua news agency.

Earlier in the day, the country’s incumbent Supreme Leader Ayatollah Ali Khamenei paid tribute at Khomeini’s mausoleum in the suburbs of the capital Tehran, the official IRNA news agency reported.

Khamenei also attended the martyrs’ tombs and greeted the souls of the defenders of Islam and Iran, according to the report.

For the past decades, the Iranian governments have launched important civil projects on the 10-day celebrations, and the officials have held international sports competitions and cultural festivals.

The Islamic Revolution in Iran resulted in the overthrow of the US-backed regime of Shah Mohammed Reza Pahlavi on February 11, 1979.

During the revolution, 52 Americans were held hostage after Khomeini’s supporters seized the US Embassy in Tehran.