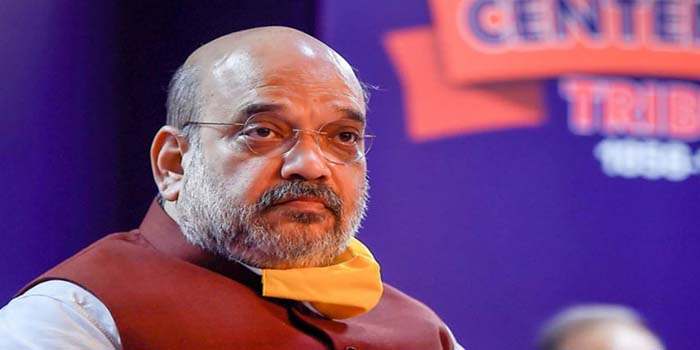 Union Home and Cooperation Minister Amit Shah has described Prime Minister Narendra Modi’s speech from the Red Fort on Independence Day as marvellous and said that it inspires every Indian to contribute in the making of a Golden India. In a series of tweets, Amit Shah said Modi called on citizens to work with determination for the prosperity of the country and unitedly face challenges that hinder development.

The Union Home Minister said Speaking from the Red Fort, Prime Minister Narendra Modi called on countrymen to make five pledges during the period of Azadi Ka Amrit Kal – a developed India, freedom from every trace of slavery, pride in our heritage, unity and solidarity and fulfilling duties as citizens

Shri Amit Shah said reiterating his commitment towards women’s empowerment, Prime Minister Narendra Modi said it is women’s power that will take the Nation to new heights in the next 25 years, therefore we must pledge to show respect towards women by ridding society of distortions that humiliate women.

The Union Home and Cooperation Minister said every Indian must listen to this inspiring speech of Prime Minister Narendra Modi, which echoed the spirit and resolve to build a self-reliant India and the principle of Nation First.