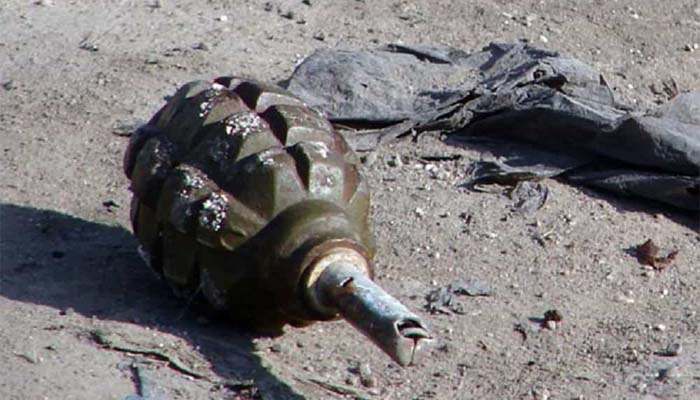 Meanwhile police officer said that a case has been registered and further investigation taken up. He also said that entire area has been cordoned off to nab the attackers