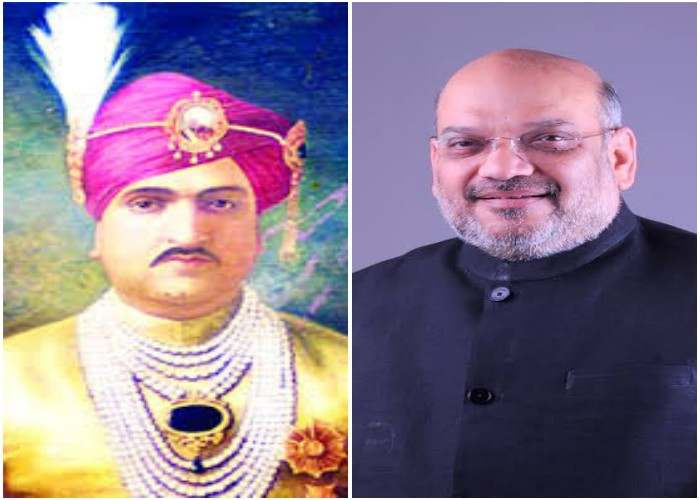 On the birth anniversary of last Dogra king of Jammu and Kashmir, Maharaja Hari Singh on Friday, Union Home Minister Amit Shah paid rich tributes to the king who acceded Jammu and Kashmir to India .

Shah described the Maharaja as great nationalist who played a key role in making Jammu and Kashmir an integral part of the country, this strengthening idea of India .