Anantnag bye-poll  all set to be postponed 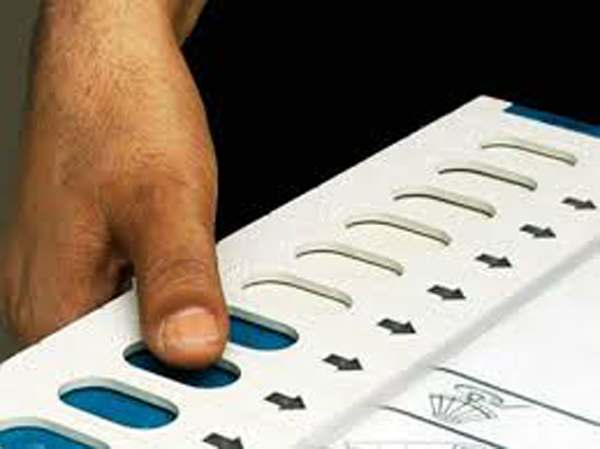 It is almost certain that  Anantnag by poll to Lok Sabha, which was represented by  Chief Minister Mehbooba Mufti, will be  postponed and not held before January 4.

PDP argued against the holding of the bye-election in Anantnag parliamentary  constituency  at this point of time , saying that the situation was not conducive for electioneering  as the  elements of unrest are alive. The ruling party made this point at an all party meeting convened by Chief Electoral officer Shantmanu in the winter capital city of Jammu on Wednesday

However, this view was negated by the opposition parties, National Conference and  Congress . These parties said that the Valley has three seats from Kashmir for Lok Sabha, and two of them  are lying cavcant, so there is an urgent need that  the Valley should be  adequately represented in the budget session . The budget session  of the Parliament is due to  commence in  January .

Anantnag seat fell vacant following Mehbooba Mufti’s election to the legislative Assembly, while  Srinagar  seat  is due for bye- election as the PDP M P  Tariq Hamd Karra had  resigned from the seat in  protest  against  the security forces action against the street protestors in the Valley. He was elected to Srinagar seat  in May 2014 , defeating the  National Conference president and  former Chief Minister Farooq  Abdullah.