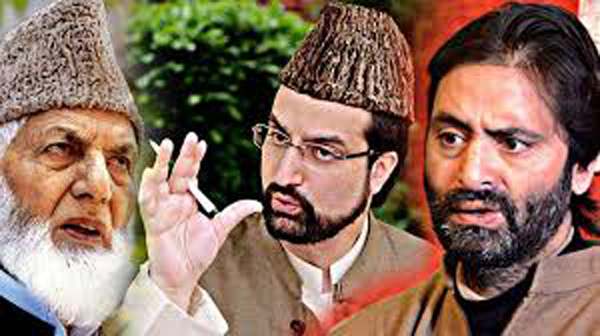 In a clear sign of mounting public pressure , for the first time in their over four-month  long  protest calendars, the separatists announced  on Wednesday  a full-two-day –long relaxation  on Saturday and Sunday .

This announcement was accompanied by  an appeal that that the people should  use “ public transport” to help the “ transport community.”

The public transporters had been urging the separatists to  allow them to operate so that they could earn something to break the dry  economic spell because of the prolonged calendar of shutdowns, which offered no relaxation  to them.

The latest protest calendar released on Wednesday evening also  announced  usual relaxation  of  15 hours from 4 p.m. to 7 a.m for November 23 and 24.

This change has come after the  school children appeared in  class X and XII exams in large numbers all across the Valley.