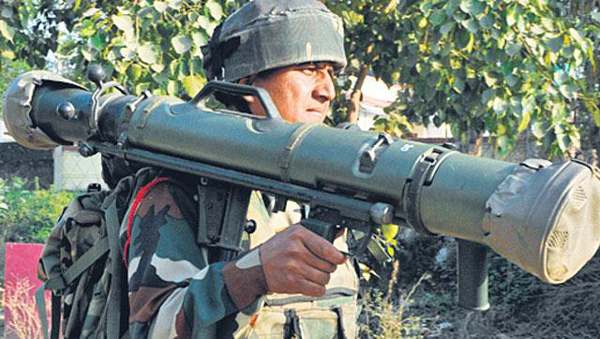 He said that the Pakistan Army suffered the loss of seven soldiers on the day, all casualties were sustained in the Bhimber sector of the Line of Control (LoC).

He also said a message has been conveyed to Indian Prime Minister Narendra Modi that aggressive actions will not bear any results.

“No fatal casualties due to Pak firing on 14,15 or 16 Nov. Pak Army Chief claim of killing Indian soldiers on 14 Nov false.@adgpi“

Indian army officials are not saying anything beyond this tweet.

The chief of Army staff, General Dalbir Singh  had  visited headquarters Northern Command at Udhampur  on 15th Nov. and had exhorted troops to be aggressive in their approach towards inimical designs of the enemy

The General interacted with the formation commanders and reviewed situation along the LoC as well as internal situation in the command theatre. Army chief  had commended soldiers for boldly responding to ceasefire violations along LoC.