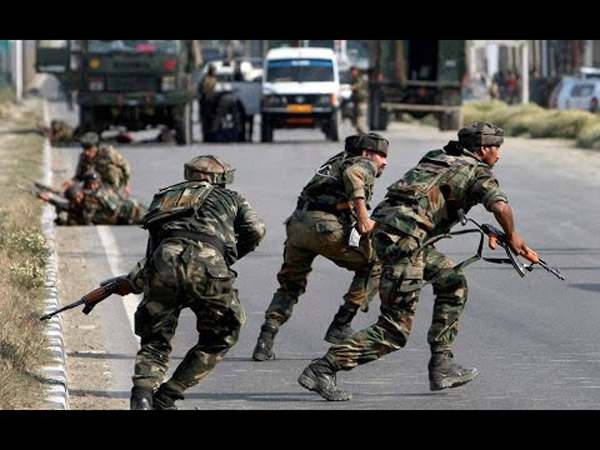 Search operation going on, the tweet read. Earlier, one militant was killed in Tral encounter that broke out early morning. Tral encounter is second in the past 24 hours as in Jan Mohalla area of Shopian encounter is underway since yesterday evening.

In Shopian gunfight, three militants have been killed while two others are believed to be trapped.