Apni Party committed to the welfare of the people: Altaf Bukhari 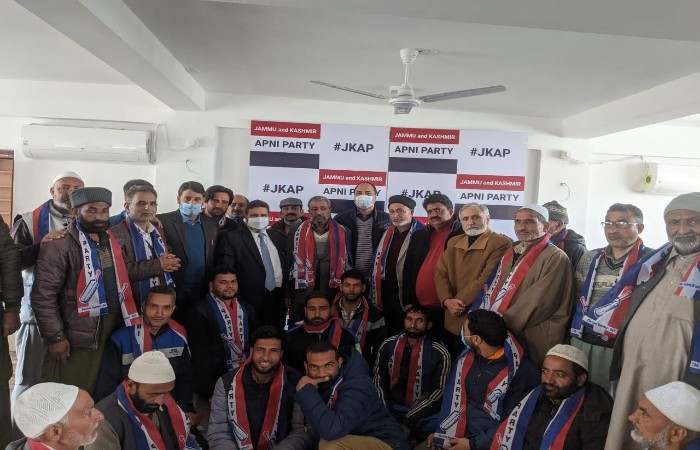 Welcoming the new entrants into the party-fold, Bukhari said that the Apni Party since its inception has given prime importance to the matters concerning welfare of the people.

“Apni Party is the party of the people. The party doors are open to all without any discrimination based on community, religion, region or class. We believe it is by uniting the different sections of our society we can build a peaceful and progressive Jammu and Kashmir,” he said.

On the occasion, the new entrants thanked the Party leadership for providing them with such a platform and avowed to strengthen the party at grass root level.