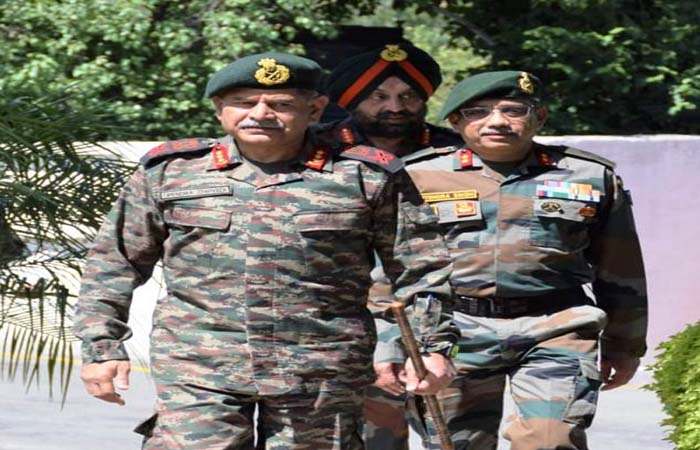 The Army Commander was briefed in detail on the actions being taken to maintain a robust posture to thwart the nefarious designs of anti-national elements. He complimented all ranks for their untiring efforts and reiterated the continued need to remain vigilant and alert while operating in the area.