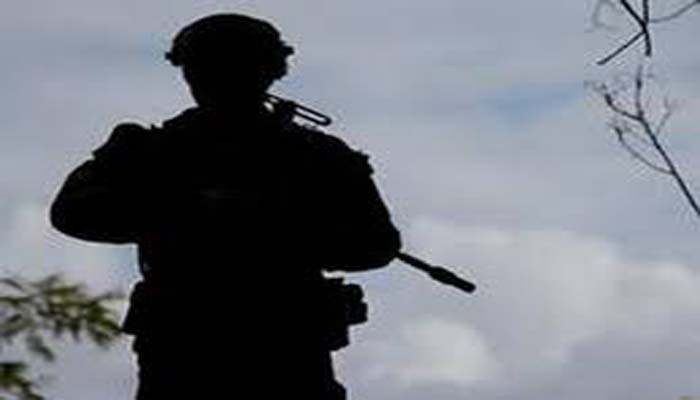 An Army jawan was killed in an accidental firing during training here on Tuesday, a defence spokesman said.

“Gunner Sayan Ghosh of Artillery Regiment suffered fatal injury due to a firing accident while carrying out live firing training at the field firing range (in Akhnoor sector),” the spokesman said.

The incident occurred around 10.30 am.

The spokesman said further details are being ascertained.