A soldier, woman killed in firing at LoC in Rajouri 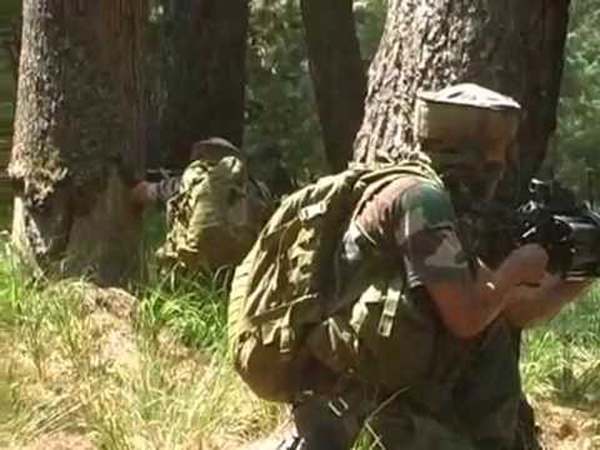 An Indian army soldier and a civilian woman have been killed in firing on Line of Control (LoC) in Rajouri sector today as the exchange of fire is continuing in Poonch and Rajouri area.

According to army sources a soldier, whose identity is yet to be ascertained, was killed in firing by Pakistani troops across the LoC today. Later in the continued firing a civilian woman identified as 50 years old Rubina Kauser got killed after being hit by the firing.

Two other soldiers have got injured in this firing.

The Indian army “is responding appropriately and befittingly.”

Last week an Indian soldier was mutilated in Machil sector of Kupwara sector in North Kashmir in intense border skirmish on LoC where some Indian posts also got damaged.