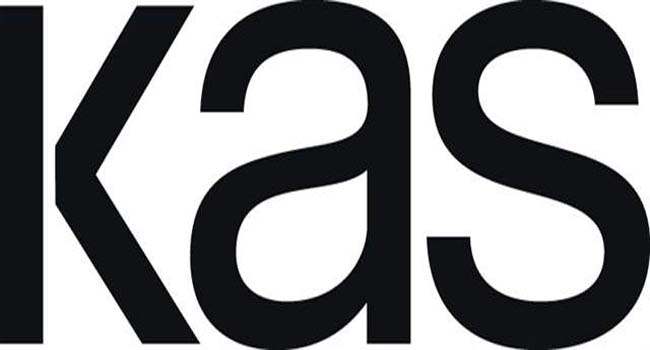 JKPSC thanks administration for facilitating smooth conduct of test

He said 92 senior level KAS officers, deputed by the General Administration Department, oversaw the conduct the examination held under the overall supervision of the Principals/Heads of the different institutions who were designated as Supervisors for the exam.

He said in the sub-centres located in Anantnag, Baramulla, Doda, Kargil, Leh and Rajouri, the examination was conducted under the overall supervision of the concerned Deputy Commissioners who were designated as Custodians/Coordinating Supervisors.

“The sensitive exam material was transported to the respective examination venues under the supervision of the Magistrates appointed by the Deputy Commissioners and the Police assistance was provided for safe transportation of the same,” he said.

Meanwhile, JKPSC chairman, Latief-uz-Zaman Deva has thanked the state administration for ensuring smooth conduct of the state’s prestigious examination. He has also thanked the media for their support by way of timely publication of the various notifications/ notices relating to the examination.