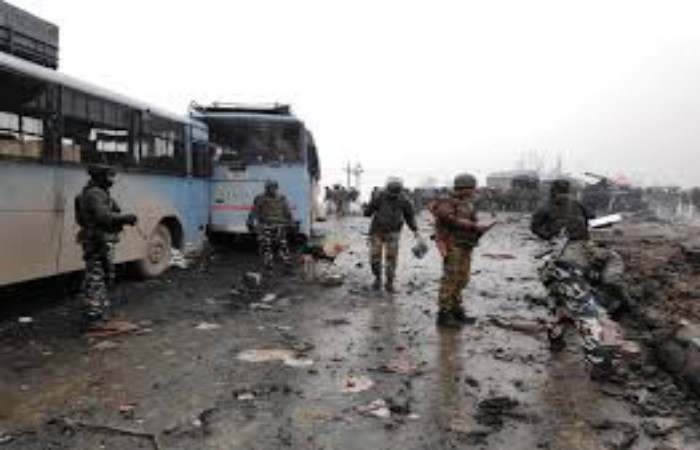 Security forces battling a decades-long insurgency in Kashmir are alarmed by the recent arrival in the Valley , magnetic bombs that have wreaked havoc in Afghanistan.

“Sticky bombs”, which can be attached to vehicles and detonated remotely, have been seized during raids in recent months in the federally administered region of Jammu and Kashmir, three senior security officials told a British news agency Reuters.

“These are small IEDs and quite powerful,” said Kashmir Valley police chief Vijay Kumar, referring to improvised explosive devices. “It will certainly impact the present security scenario as volume and frequency of vehicular movements of police and security forces are high in Kashmir Valley,” the Reuters port said

The Indian government flooded Kashmir, already one of the world’s most militarised regions, with more troops in August 2019, when it split the country’s only Muslim-majority state into two federally administered territories.

None of the devices seized in Kashmir was produced there, a senior security official said, suggesting they were being smuggled from Pakistan. “All of them have come via drone drops and tunnels,” he said, asking not to be named.