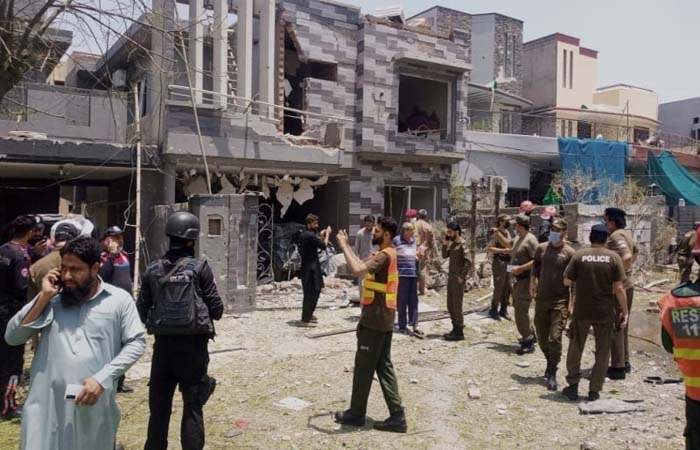 At least twelve people were injured in a blast that was reported in a residential area of Pakistan’s Punjab province on Wednesday, local media reported.

According to the Dawn newspaper, it was not immediately clear what caused the blast.

“So far we have not been able to determine whether a gas pipeline burst or whether it was a cylinder. But we have shifted four people [to the hospital] and more injured are expected,” a spokesperson for emergency rescue team said.

The Pakistani daily said that police, and bomb disposal teams have reached the site.

Meanwhile, multiple witness account says the glass windows of nearby houses and buildings have been shattered. According to the media reports, the sound of the blast was so loud that it was heard in faraway areas.