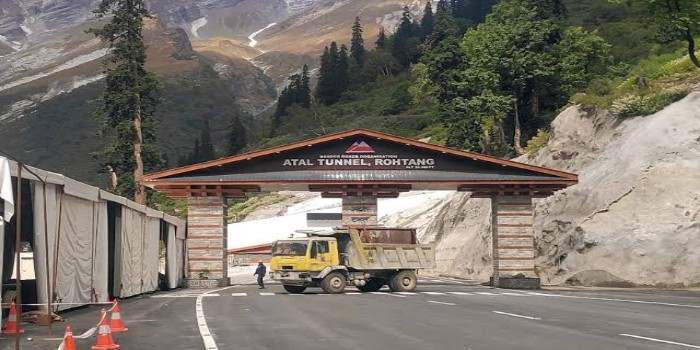 Ladakh Lt Governor R K Mathur on Saturday expressed happiness on the inauguration of the Atal Tunnel and said it took the Union Territory a step closer to the round-the-year connectivity with the rest of the country.

“This day is momentous for the entire country as it addresses a major infrastructure gap. More so for the Union Territory of Ladakh, as it is the first step towards ensuring round-the-year connectivity with the rest of the country,” Mathur said in a statement here.

He conveyed his gratitude to Prime Minister Narendra Modi who inaugurated the strategically important 9.02-km tunnel, the world’s longest highway tunnel which reduces the distance between Manali in Himachal Pradesh and Leh by 46 km and the travel time by four to five hours.