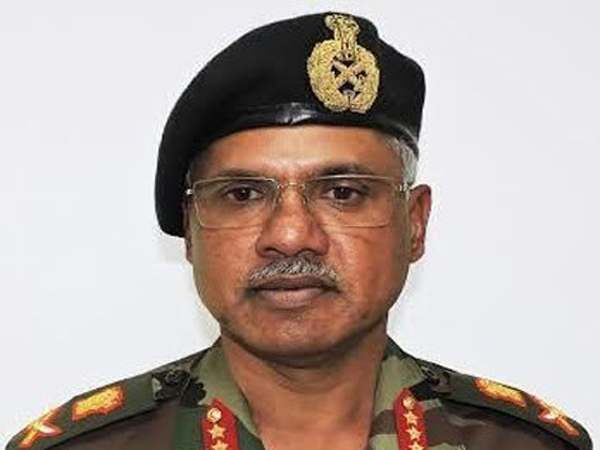 The team was raised on 06 Dec 2016 at Siachen Base Camp comprising mainly of the troops from the Ladakh Scouts who being the ‘Sons of the Soil’ are well adapted to terrain and weather conditions prevalent in this high altitude region,a spokesman of the Northern Command said.

Gen D. Anbu visited forward posts of Siachen “The Highest Battle Field in the World” on Wednesday He was accompanied by the Corps Commander, Lt Gen PJS Pannu.

While interacting with the troops at the forward posts in super high altitude, he appreciated the good work by them in challenging conditions and inhospitable terrain. He was also briefed on the Operational preparedness and security situation in the region by the Corps Commander and other Commanders on ground.

Siachen glacier consumes more lives in the avalanches and fall in crevices than in fighting.