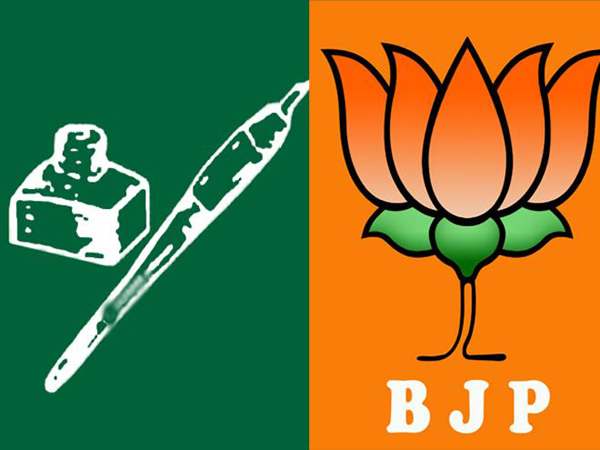 Bhartiya Janta Party blasted  its own coalition government for announcing the ex-gratia relief  to the next of kin of the stone throwers killed in law and order situation in the Valley in the last five months of 2016 as “ appeasing the anti-nationals.”

The stone throwers and  petrol bomb hurlers  were “ anti-nationals” and  “ sanctioning of ex-gratia relief  amounts to encouraging such anti-state and anti-national  tendencies,” BJP legislator Ravindra Raina said  while criticizing the announcement made by the  Chief Minister  Mehbooba Mufti on  Monday. She had announced Rs. 5 lakh  ex-gratia relief and jobs to the families of those killed and   blinded  in the  Kashmir unrest as a “ humanitarian gesture.”

Chief Minister is head of the PDP, and she is ruling the  state  with the support of  BJP.  The  party is  active partner in the  ruling alliance.

The BJP criticism was sought to be underplayed by the Works and parliamentary affairs minister Abdul Reham Veeri  saying, “ this is  our internal matter, we will sort  it out.”  Congress and National Conference legislators said that the coalition government’s contradictions were surfacing with the intensity and  this is how  the government has failed to deliver on anything.”