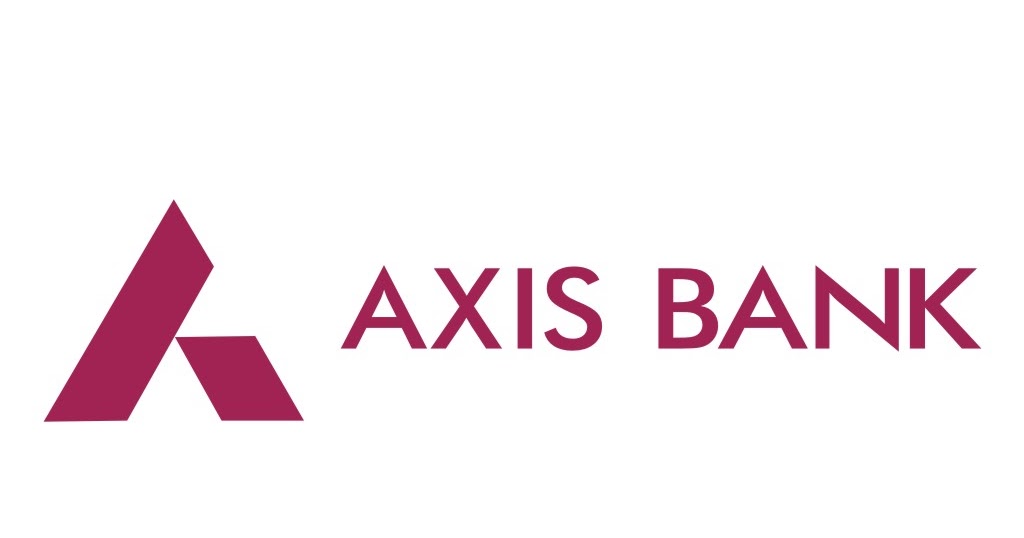 Axis Bank had reported a net profit of Rs 1,505.06 crore for the corresponding period last year, the private sector lender said in an exchange filing.

Axis Bank on Tuesday reported a net loss of Rs 1,387.78 crore for quarter ended March 31, on the back of higher provisioning amid the coronavirus pandemic. The private sector lender had posted a net profit of Rs 1,505.06 crore for the corresponding period last year. Axis Bank said provisions and contingencies rose sharply in the final quarter of financial year 2019-20 as it provided a higher allocation considering the potential impact of COVID-19. In an exchange filing after market hours, Axis Bank said its provisions rose to Rs 7,730 crore in the January-March period, from Rs 3,471 crore in the previous quarter.

“The crisis we are facing as a nation is a long drawn one and it will need courage, grit and a fighting spirit to combat it… We will keep learning and pushing our limits to emerge stronger as an organization,” said Amitabh Chaudhry, managing director and CEO, Axis Bank.

The bank’s net interest income (NII) – or the difference between interest earned and interest expended – rose 19.31 per cent year-on-year to Rs 6,808 crore.

Axis Bank’s asset quality remained stable during the quarter. Its gross non-performing assets (NPAs) as a percentage of total advances came in at 4.86 per cent in the three-month period ended March 31, as against 5.00 per cent in the previous quarter.

Net NPAs declined to 1.56 per cent from 2.09 per cent in the previous quarter.

Axis Bank shares closed 6.61 per cent higher at Rs 455.55 on the BSE ahead of the earnings announcement, outperforming the benchmark S&P BSE Sensex index, which rose 1.2 per cent.