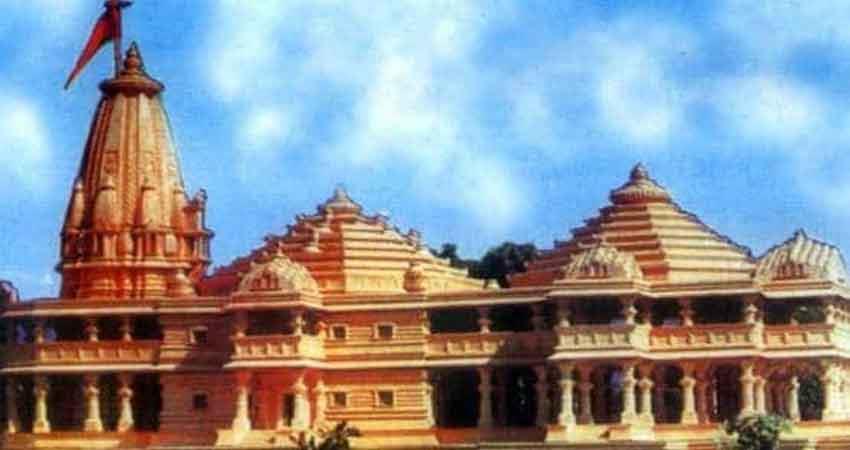 The rituals preceding the ‘bhumi pujan’ of the Ram temple began here on Monday with an elaborate ‘Gauri Ganesh’ puja.
The three-day rituals that will culminate with the ‘bhumi pujan’ that will be performed by Prime Minister Narendra Modi on Wednesday, began with the Ganesh puja that is considered mandatory for all major occasions in the Hindu religion.

The ‘puja’ began at 8.a.m with chanting of mantras by 11 priests while ‘Ramayana path’ were held in various other temples.

“Ayodhya has woken up to ‘Treta Yug’ today. The only sounds that one hears in this holy city today is chanting of mantras, ‘aartis’ and ‘Ramayana path’ amid pealing of bells. This is the beginning of the three-day ritual that will culminate with ‘bhumi pujan’ and also mark the beginning of temple construction, ” said Mahant Satyendra, a local priest.

Maharaj Kanhaiya Das of Sant Samiti said, “There could not be a more auspicious occasion than this. With the blessings of Lord Ganesh, the temple will be completed without any hindrance now.”