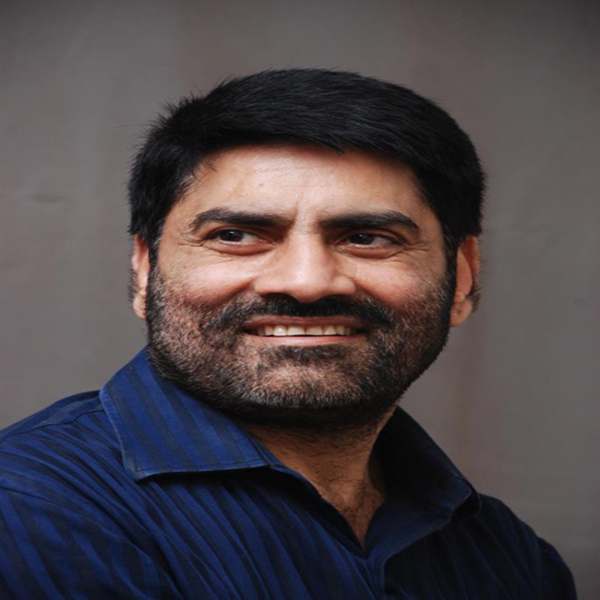 Balwant Thakur who is currently the Director of Indian Cultural Centre (Swami Vivekananda Cultural Centre) Johannesburg (South Africa) has been appointed as Director of World’s biggest Cultural Centre of India based in the beautiful city of Port Louis the capital of Mauritius. Known as the magic man of theatre and decorated with Padamshree and the Highest Indian honour in performing arts, Balwant Thakur has the credit of having held various prestigious cultural positions including the Secretary Art, Culture and languages Jammu & Kashmir and Regional Director of ICCR Centres of Jammu and Srinagar.

It’s a matter of pride and prestige for the community of the artists of India as one amongst them has been chosen to head World’s biggest Cultural Centre of India. Known as Indra Gandhi Centre of Indian Culture, Port Louis.

IGCIC has a very well-equipped Library with a wide range of books on Indian art, culture, literature and other subjects with several magazines and books in English, Hindi, Urdu, Tamil, Telugu, Marathi. There are books on Indian History, Culture, Music & Dance, Fiction, International Relations, Yoga etc. Reference section in the library also houses collection of dictionaries, encyclopedia and Year Books, CDs and DVDs on Indian Art Films, Documentaries and Classics.

Popular Indian Cinema is screened once every month which is free to viewers at IGCIC. The IGCIC associates itself with Mauritius-India Friendship Society, Socio-cultural Organizations, Hindi Speaking Union, Urdu Speaking Union and different Cultural Institutions of the country for programmes, conferences, lectures and literary forums held at its premises.

The Centre acts as a venue for the activities of Indian Women’s Association, Indo-Mauritian Cultural organizations, Indian Alumni Association and Sahitya Samvad Goshthi for their monthly events. It has been organizing functions for launch of books in Hindi and other Indian languages by Mauritian authors. The Centre also arranges Kavi-Sammelans where young Mauritian poets recite their poems in Hindi and other Indian languages.

The Centre also has special ‘Outreach Programme’ where teachers of IGCIC are deputed to visit schools and cultural organizations at various places in Mauritius. The entire area of the IGCIC is 20000 sq.m with a unique structure reflecting the beauty of the Indian architecture in a lush green layout and has the biggest auditorium of Mauritius with a large stage, a large Foyer for gatherings. In addition to this a multipurpose hall with approx.