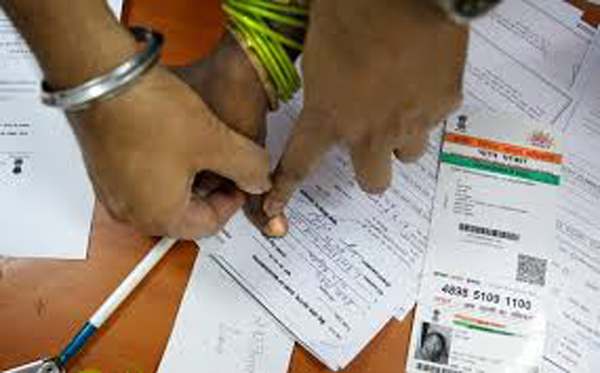 The Union Ministry of Labour and Employment in collaboration with Department of Financial services, the Ministry of Finance  has  launched  a nationwide campaign to open bank accounts in respect of those workers in both organized and unorganized sectors who do not have one even today .

Starting form  Saturday ( 26th November 2016)  special camps will be organized in every district at specific locations to facilitate the workers to open their bank accounts. Government has decided to pursue this path of digital transactions more vigorously than ever before. “We have already sent communications to all the state governments in this respect requesting their active cooperation.” this was stated by S Bandaru Dattatraya, the Minister of State (IC) for Labour and Employment .

The Minister said that the team comprising District Magistrates, Lead District Manager of the Bank and the Labour Officers of both Centre as well as State governments would decide the modalities of the camps including the locations within their districts and coordination with the banking channels.

Dattatraya has called upon all the establishments, employers and the employees associations and everyone associated and seek their active involvement and cooperation to ensure that the needy workers are facilitated to access these camps and avail the services therein. The campaign will continue in the coming days through the concerned banks, their business correspondents and camps as required.