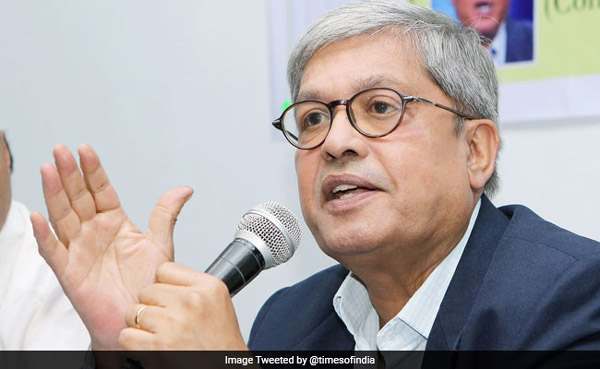 New Delhi, November 25 ( JKNT) Dileep Padagaonkar, a prominent journalist and one of the three government of India appointed interlocutors on Kashmir  passed away in a provate hospital in his native town Pune on  Friday. Padgaonkar,  was also former editor of The Times Of India. He was 72. He was admitted to the Ruby Hospital on November 18 following a massive heart attack. Later, he suffered multiple organ failure and was on dialysis after his kidneys stopped functioning.

Born in Pune and educated at St Vincent High School and Fergusson College here, he went to France and studied for a doctorate at the University of Paris-Sorbonne.

In 1978, he served with the UNESCO at Bangkok and later in Paris in different capacities with its Information Section. Earlier, he was the Paris correspondent of the Times of India and later, after coming to India, became its editor.

He visited Kashmir several times  between 2010- 2011 and met  cross-section of people all over the state to know the grievances of the people . The team of interlocutors  in its report  had listed autonomy as a solution to Kashmir crisis.