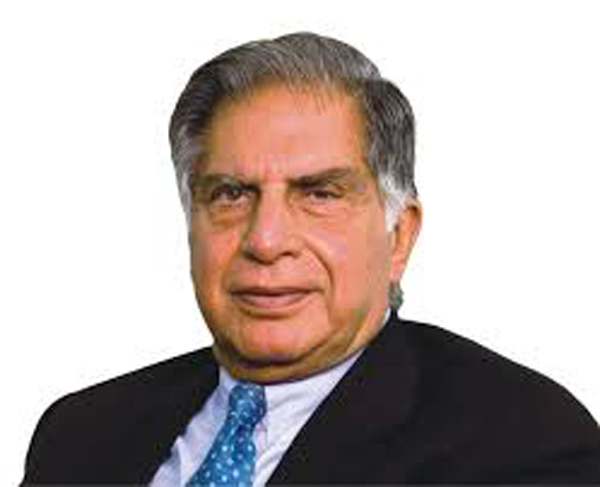 India’s leading businessman and Tata Sons interim Chairman Ratan Tata on Thursday   asked the government to take steps like those taken after the  natural calamity to  help the people , particularly needy , as the demonetization  has added to hardships of common man.

In a statement released on Twitter, Tata has suggested that the government consider special relief measures. “While Govt is doing its best to increase availability of new currency, it may be worthwhile to consider special relief measures similar to those employed at times of national calamities to serve poor for their daily needs and for enabling emergency medical treatment,” he said.

The statement goes onto say demonetisation implementation is causing great hardship to common man, particularly medical emergencies. “It’s causing hardship especially in medical emergencies, major surgical interventions and the procurement of medication in smaller towns across the country. Hardship is also being experienced by the poorer people due to the shortage of cash to meet the daily household needs for good.”

Tata had  hailed the demonetization as a bold step soon after Prime Minister Narendra Modi  said on November 8 that all Rs 1000/Rs 500 notes cease to be legal tenders.