Big rush in banks for deposits and exchange 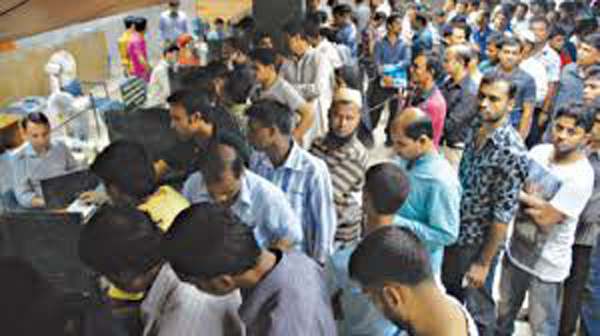 As the banks opened today after November 08 ban of Rs500 and 1000 currency bills, there was heavy rush of people in banks to deposit these the money and exchange the demonetised bills.

The banks officials say that they are prepared to meet this rush and will work extra hours for next few days. 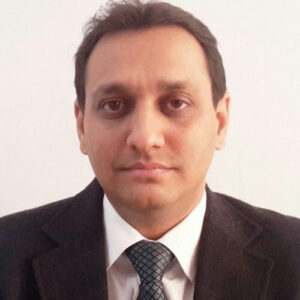 Vikas Gupta, Assistant Vice President-Branch Head of Axis Bank, Jammu told JKNT, “We have opened five counters today as against three in normal times. There is extra counter for senior citizens and ladies.” He said we are geared up to meet this challenge. 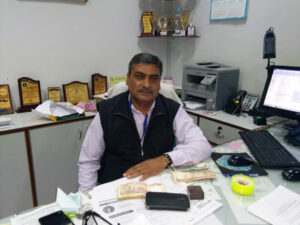 DL Thappa AGM State Bank of India Gandhi Nagar branch said, “We have put all our staff in depositing cash and exchanging money.”

The new currency bills of Rs.500 and 2000 are not yet available in Jammu. “They will be available by Friday or Saturday,” Thappa told.

Our team saw big line ups outside banks even before they were opened. The Prime Minister Narendra Modi had announced demonetisation of Rs.500 and Rs. 1000 currency bills, “To give boost to economy, curb black money and fight terrorism.”