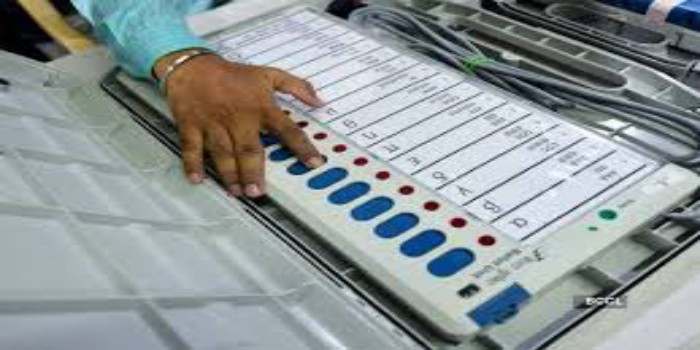 New Delhi, Sep 25: The Bihar Elections 2020 dates will be announced today. The Election Commission of India will make the announcement by 12.30 pm today.

On September 4, the EC said that it has decided to hold?65 pending by-elections and the Bihar assembly polls “around the same time”.

“One of the major factors in clubbing them together is the relative ease of movement of central forces and related logistics issues,” a Commission statement said