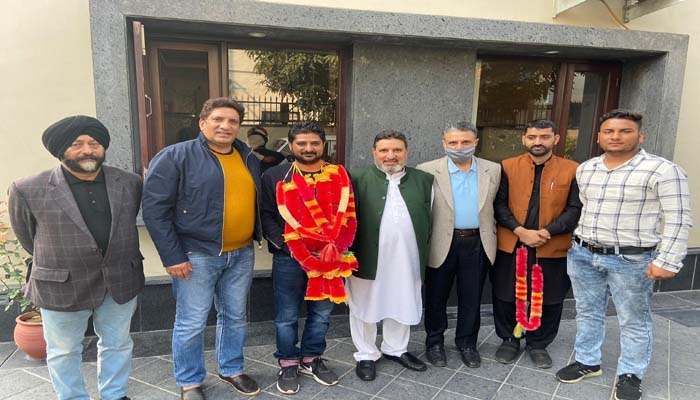 In a statement to the press, Sunny Sharma, BJP Media Secretary resigned from the party and joined Apni Party in presence of Party President Syed Mohammed Altaf Bukhari.

Bukhari welcomed him into the party and hoped that his joining will strengthen the party.