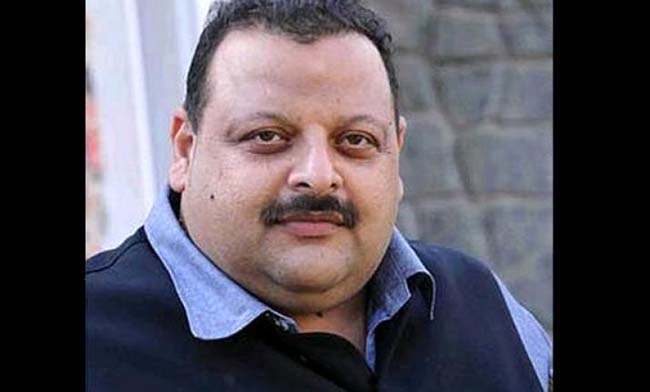 National Conference Provincial President, Mr Devender Singh Rana today urged the BJP and the Jammu and Kashmir Administration to come up with a roadmap for safeguarding lands, jobs admission in professional colleges of the permanent residents, saying some of the recent moves, especially the domicile rules, have caused concern and apprehensions in the minds of the people.

“Repeated assurances and rhetorical statements by Jammu BJP leaders that the lands and jobs of the permanent residents will be preserved exclusively for them (permanent residents) have turned out hollow and bereft of facts on the ground”, the Provincial President said. Adding that the BJP leaders should clean on these issues and stick to their commitments made to the people with regard to preservation of their rights vis a vis land and jobs in Jammu and Kashmir.

He said the government must come up with a pragmatic mechanism to address these important matters in tandem with the sentiments and aspirations of the people of J&K, who are genuinely feeling a sense of denial, deprivation and politico-economic disempowerment.

Mr Rana described eligibility to jobs and ownership of lands as most emotive and sensitive issue and said ambiguity on the part of the government in the backdrop of promises made by the BJP top leadership from time to time, has added to the concern of the people, who feel let down in the wake of one after another inimical move of the administration. The governments, both at the Centre and here are not walking the talk, which is evident by the issuance of domicile rules and their implementation that have potential to push the permanent residents to the wall. The people want guarantee on the safeguard to land and jobs for the bonafide permanent residents of Jammu and Kashmir, he stressed.

The Provincial President said the domicile rules have put a question mark on the future of local educated youth, who are already facing the brunt of burgeoning unemployment. This concern should, in fact, have been addressed by the Government on priority and much earlier but the element of continued dilemma is making the young restive, he said while referring to the commotion generated by fixing the eligibility criteria for various categories of jobs, notified recently.

He slammed local BJP leaders on creating confusion over jobs and land by doling out tall assurances and indulging in policy decisions which are otherwise not their domain or prerogative. They come up with innovative solutions and promises and get away with these unceremoniously; he said and counselled them not to pretend as extra-constitutional entities.

Mr Rana said a widespread apprehension is growing among permanent residents about their lands, as they fear the outsiders to usurp these at the strength of their affluence.

The Provincial President assured the people, especially the youth, that the National Conference will remain at the forefront to ensure that their lands and jobs are protected. He said this should be the commitment of all those in public life, including the BJP, to protect the rights of the permanent residents of Jammu and Kashmir.