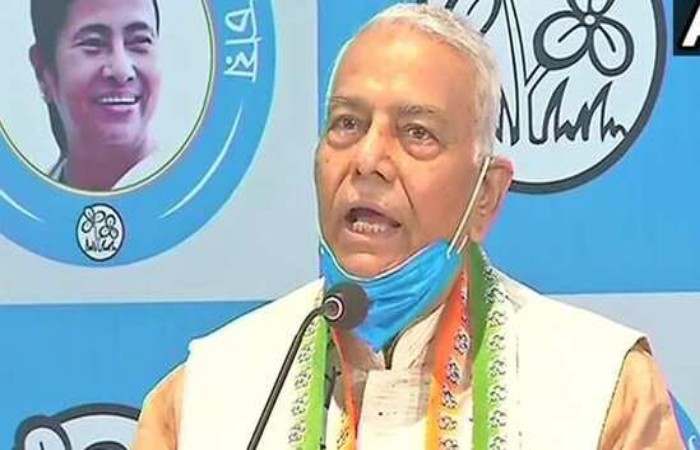 Former Bharatiya Janata Party leader Yashwant Sinha on Saturday joined the Trinamool Congress days ahead of the assembly elections in West Bengal. Sinha’s surprise entry to the TMC comes three days after criticised his former party over the alleged attack on chief minister Mamata Banerjee in Nandigram. “Shame on BJP. Instead of sympathising with Mamata injured in an attack they are making fun of it,” he tweeted on Wednesday.

The former Union finance and external affairs minister had left the BJP in 2018.

“The battle for Bengal is the battle for India. The voters in Bengal will vote for the future of India in this election,” he also wrote on Twitter on Thursday.