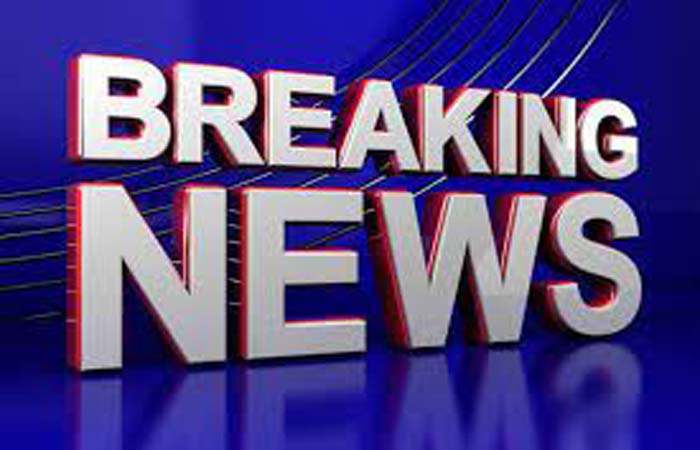 A suicide blast at an education institute in the Afghan capital of Kabul has killed 19 people and wounded 27, police said on Friday.

The explosion happened inside the centre in the Dashti Barchi neighborhood of Kabul, said Khalid Zadran, the Taliban-appointed spokesman for the Kabul police chief.

There was no immediate claim of responsibility for the attack.

Many of those living in the western area of area where the blast occurred are Hazara, an ethnic minority targeted in past attacks launched by militant group Islamic State, among others.

“A blast took place inside an institute, the blast has [caused] casualties,” Kabul police spokesperson Khalid Zadran told Reuters. Security officials had arrived in the area to investigate, he added.

A witness who spoke to Reuters on condition of anonymity said a suicide attacker had detonated explosives.

Teenage students were among the 24 people killed in a 2020 attack claimed by Islamic State at an education centre in west Kabul.

Since taking over Afghanistan in August 2021, the Taliban have emphasised that they are securing the nation following decades of war, but recent months have seen a series of blasts at mosques and civilian areas.