An explosion has taken place near Jammu bus stand in which 30 people have been injured.

All injured are under treatment at GMC Jammu. 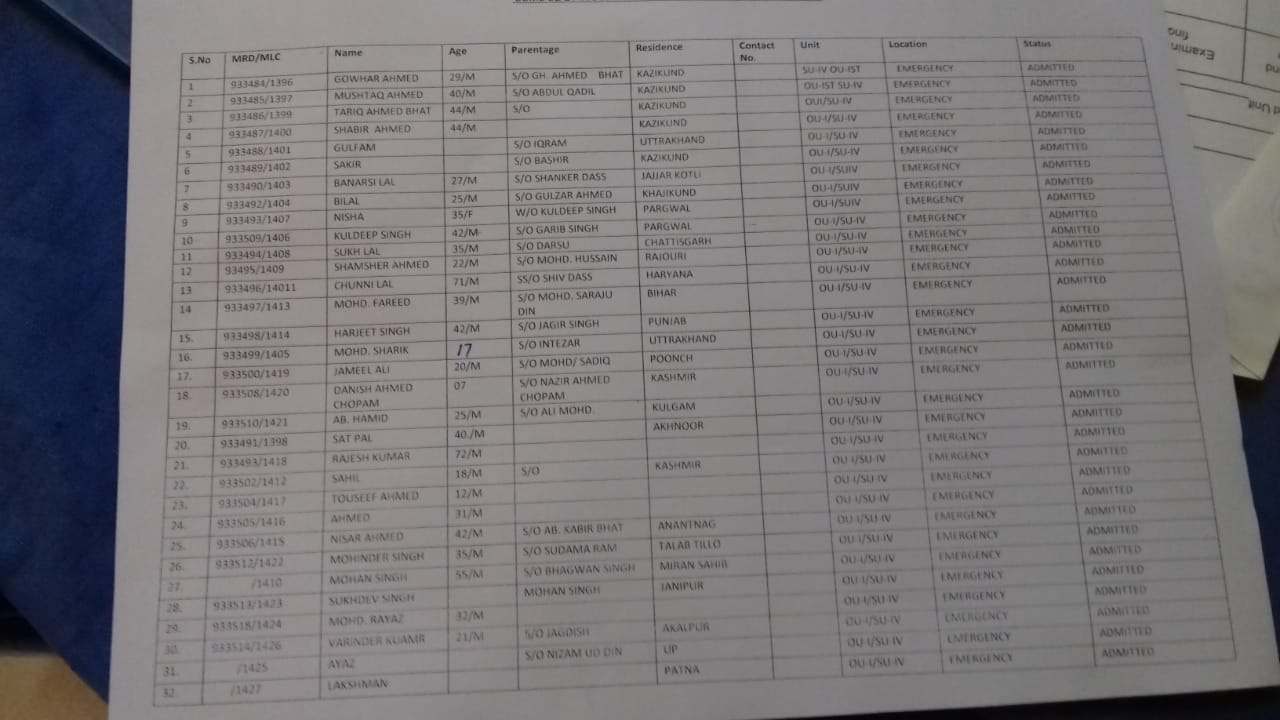 The area has been cordoned off, and assessment is currently underway. The blast comes on the backdrop of the unrest in the state on the backdrop of the Pulwama terror attack. The state has been on a high alert in the aftermath of the Pulwama attack that also triggered an escalation between India and Pakistan. News agency ANI reported that there are some injuries in the incident and the injured have been rushed to a hospital. 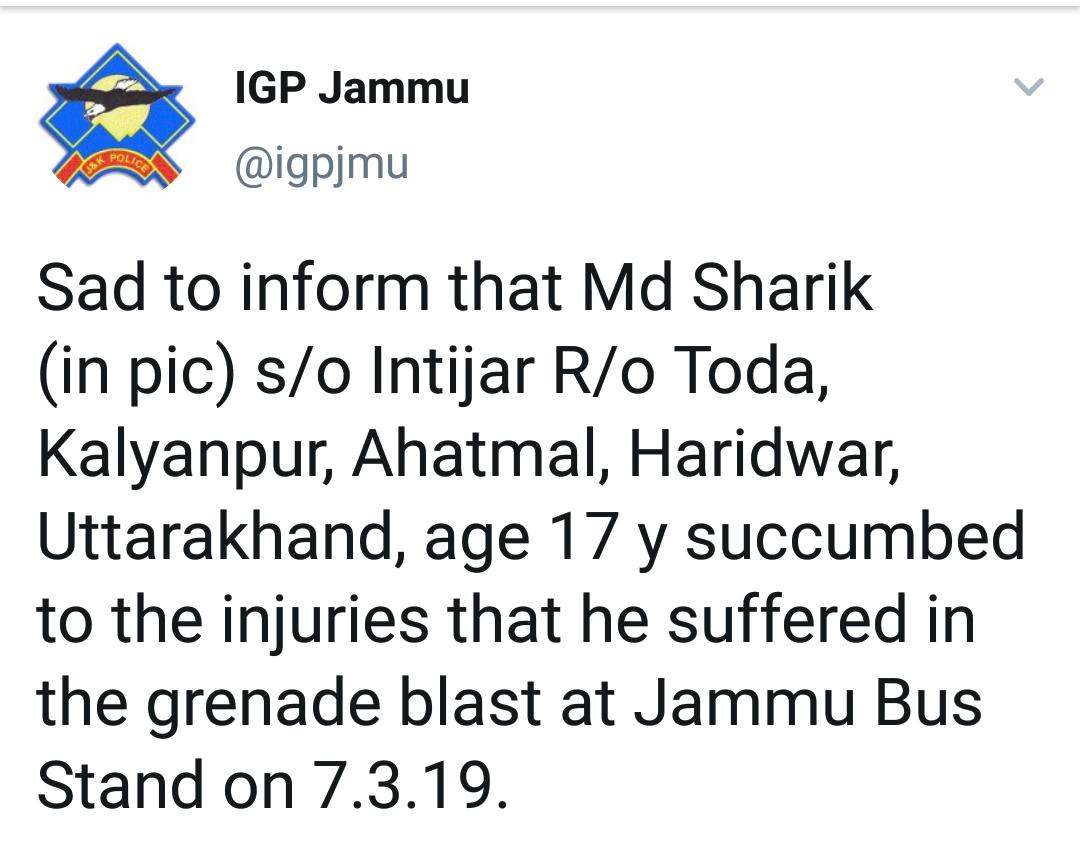 Some reports suggested that it could be a grenade blast. Times Now TV channel, however, reported that the nature of the explosion was yet unclear.