Bodies of martyr soldiers were not mutilated: Defence Sources 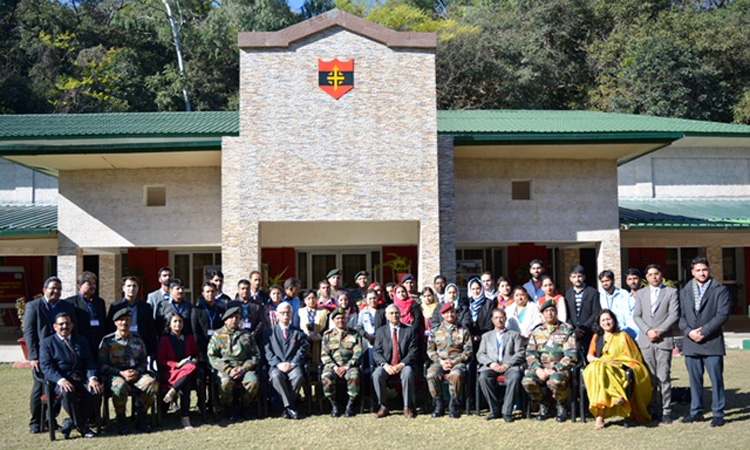 Confirming that it was not infamous BAT operation of Pakistan, Defence Sources said that the bodies of martyr Indian soldiers including an officer were not mutilated.

Earlier, there were even unconfirmed reports that it may be BAT (Border Action Team) operation of Pakistan at Line of Control in Keri sector of Rajouri in Jammu region on Saturday afternoon, in which Indian army lost three jawans and a Major rank officer. But with the confirmation that the bodies were not mutilated, it is almot confirmed that it was ceasefire violation followed by heavy firing in which all these four soldiers attained martyrdom.

Sources said that army on Sunday clarified that the bodies of soldiers killed in LoC firing were not mutilated, as suggested by social media reports.

“It is to inform that there has been no mutilation of bodies. The injuries suffered are due to splinters and gunshot wounds sustained due to firing by the enemy on the patrol. The reports on mutilation will be rebutted,” said an army spokesman.

Following the killings, reports were doing rounds on social media websites about the alleged mutilation of the bodies of the soldiers.