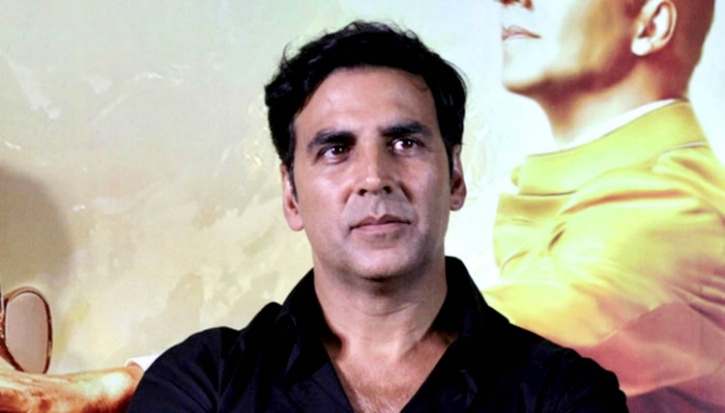 Bollywood super star Akshay Kumar is visiting the Border Security Force (BSF) headquarters here tomorrow  to boost the morale of the troops guarding borders with  Pakistan  in these crucial times , according to an official of BSF

BSF DIG Dharmendra told media that Akshay Kumar, one of the most popular Bollywood star , will be visiting  BSF Frontier headquarter , Jammu, near Ploura.. He will visit the BSF  school children, and pay respects to the martyred troopers and then for about 45 minutes he will be with the troops sharing their experiences.

Akshay has  played role in several anti-terrorism films, like Baby.