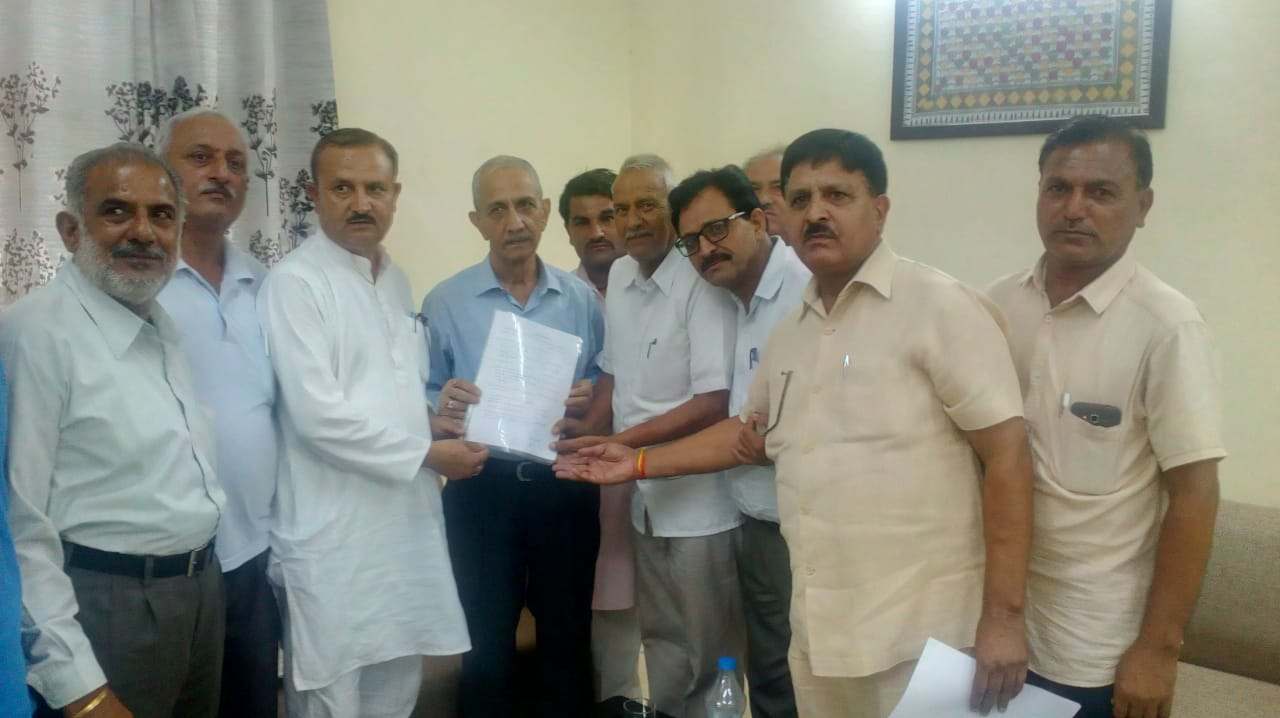 JK News Today
Jammu July 19:
Border Area People Welfare Forum (BAPWF) members under the leadership
of its president Ch Kamal Singh today met and handed over a memorandum
of demands to Sh Dineshwar Sharma, Union Government’s Special
Representative for Dialogue in J&K.
After meeting the interlocutor, Ch Kamal Singh said that the Pakistani
firing on the borders has made the life of border people very
miserable. He said that the Pakistan army personnel have gone to such
a low level that they deliberately target the residential areas due to
which many people lost their lives including the women, children and
elderly people. He said that as a result of mortar shelling
residential houses/agriculture produce gets damaged and they are
unable to attend their agricultural activities.
Members of the BAPWF said that they have suffered enough due to
Pakistan firing and wanted a permanent solution to the problem. The
residents of the border area in a memorandum highlighted their genuine
demands and requested to the government of India and state government
of J&K to accept their genuine demands.