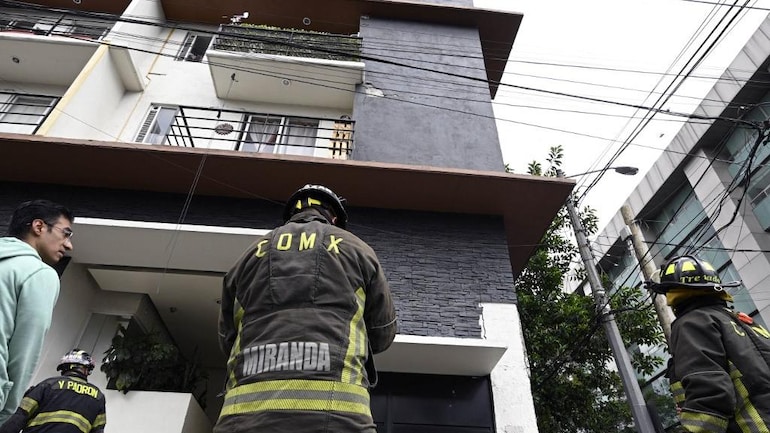 One person died after a 7.6 magnitude earthquake hit the sparsely populated western Mexico on Monday (23.30 IST), September 19. The tremors were so strong that it damaged buildings and trees, miles away in Mexico City.

The earthquake hit western Mexico on the anniversary of two devastating tremors, that happened in 1985 and 2017.

One person was killed in the earthquake after a department store roof collapsed on him in the Pacific port of Manzanillo.

Hospital buildings in the area also suffered damage. Another person was injured after a glass fell on him at one of the hospitals.

After the earthquake, the US Pacific Tsunami Warning Center issued a Tsunami warning for parts of Mexico’s coast as waves reached 3 to 9 feet.