C M, Omar happy with India’s vote against US at UN 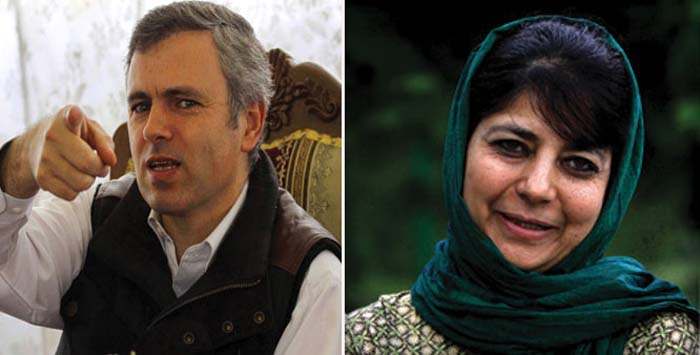 Jammu and Kashmir Chief Minister Mehbooba Mufti  has expressed happiness over India joining more than 100 other countries in supporting the resolution  against  the U S declaring Jerusalem  as capital of Israel.

In a tweet , Mehbooba Mufti  said  “ Very proud to see that India joined over 100 countries  at the UN to vote against recognizing Jerusalem  as the official capital of Israel  .”

“ This vote further reaffirms our stand  and support to Palestine.”

Her political rival Omar Abdullah   offered a “ well done” to Ministry of External Affairs for siding with the Palestinians . He wrote on Twitter : “ Well done MEA for not taking the safe/easy option of abstaining like 35 others. Donald Trump’s threat backfired spectacularly.”

Omar is also a former minister of state for external affairs.